There are several things you should know about Yeezy shoes. You can learn more about the Yeezy history by clicking right here.

Kanye West is a polarizing, multi-dimensional figure. He’s outspoken and loud (and seen trouble for it), but he’s also proven both prolific and successful across multiple creative outputs. And while, for most of recent history, he’s predominantly been known for his award-winning albums and musical career — he’s now more equally known for his Yeezy fashion empire, which includes everything from jackets and hoodies to slides and, of course, Yeezy shoes.

To get a fuller picture of Yeezy shoes and history, it’s important to zoom out and start from the beginning — moving from the early BAPE days to the all-new, more modern era of Sunday Service-inspired Yeezy foam runners. From 2006 until now, this is what you need to know. 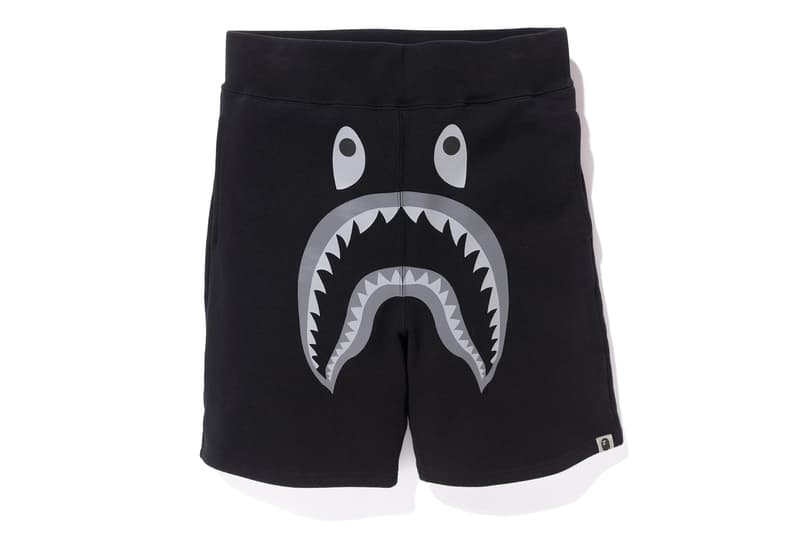 It alls starts with a brief but huge collaboration in December of 2006. Coming off the success of two separate albums (“The College Dropout” and “Late Registration”), Kanye teamed up with Tokyo-based designer label, Bathing Ape.

Together, West and BAPE released what is now considered one of the most coveted Ye-designed shoes to date: the Kanye West x Bape “Dropout Bear” Bapesta sneaker. Looking back, it’s different than anything Yeezy has dropped in the last few years — but for serious collectors, that’s a good thing.

The Bapesta reflects the trends of its time and offers a redesign of the classic Nike Air Force 1 build. It even has the iconic “Dropout Bear” on the heel. And over the past few years, it’s even resold for as high as $1,500.

In 2009, Louis V and Kanye released three different shoes together: the Kanye x Louis Vuitton “Don,” “Mr. Hudson,” and “Jasper.” Each shoe was inspired by friends and colleagues of Kanye. While this trinity of footwear is still different than the Yeezy we know today, you can see how they’ve laid the groundwork for future Yeezy product lines.

Notice the low-top styling of the “Don” and “Mr. Hudson.” In a way, they resemble future low-top Yeezy drops. But, most notably, notice the silhouette of the “Jasper.” It’s a high-top sneaker with a strap across the top of the foot and often viewed as a precursor to the Nike Era. Which, without further ado, marks the official beginning of the Yeezy brand name and legacy.

Almost as soon as the Louis Vuitton sneaker collaboration finished, Kanye officially established the Yeezy brand with the 2009 launch of the Nike Air Yeezy I. It came in three colorways and featured the same strap styling as the Kanye x Louis Vuitton “Jasper.” The sole could even glow in the dark!

But as soon as the Nike Air Yeezy I made a splash, the Yeezy brand suddenly disappeared from public eye — for three whole years.

Then, in 2012, as if returning from the dead, the Nike plus Yeezy dream team came crashing back into the world of streetwear just like it had never left. This time, introducing the Nike Air Yeezy II. It was initially available in two different colorways: platinum/wolf grey and black/solar red.

Finally, in 2014, to finish the Nike Era of Yeezy hype, the allstar collab dropped “October Red.” It was an all-new, colorway for the Nike Air Yeezy II and, to this day, the closing chapter in the Nike plus Yeezy partnership.

After producing two different sneakers together, Nike and Kanye decided to part ways over contracts and creative differences. But it didn’t take long for Yeezy to find a way back to the streets. 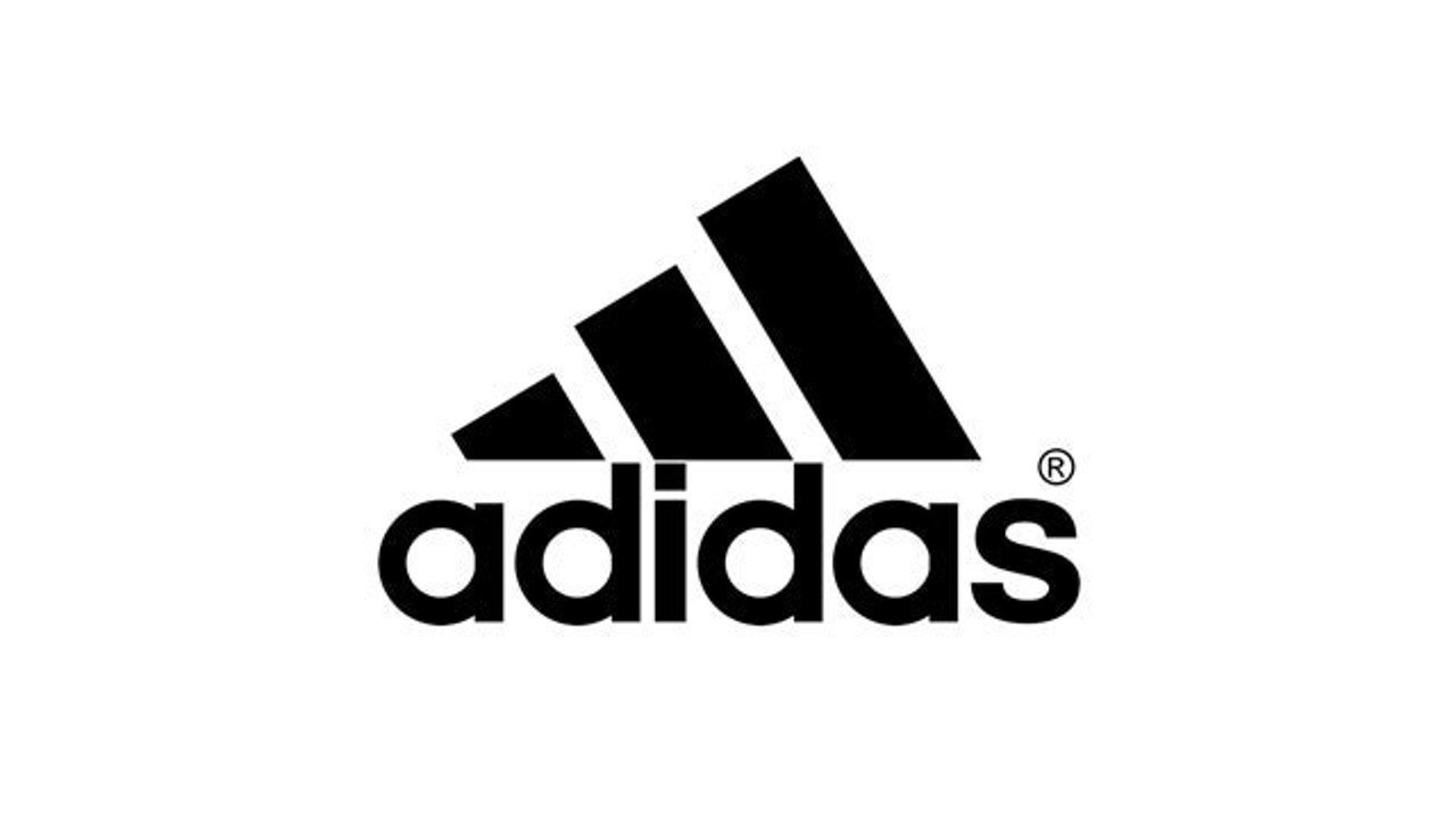 From 2006 to 2014, Kanye and the Yeezy brand gained popularity with fashion houses and sneakerheads alike. But releases were limited — with only six unique shoes in total. Sure, the Yeezy brand and style was a success, but it was still packed with potential.

So, without missing a beat, Kanye split from Nike. And, almost immediately, he landed a newfound partnership with the brand that could propel Yeezy to new heights: Adidas. Together in 2015, they released the Adidas Yeezy Boost 750. It was a boot similar-yet-different to the Louis Vuitton “Jasper” and Nike Air Yeezy I and II. It had the same strap feature and shape but with new fabric textures and a more elegant silhouette.

With added momentum and creative freedom, it was time for an aesthetic change. So, in the same year 750s hit the market, Kanye and team also released the iconic, now-legendary Adidas Yeezy Boost 350 and the Adidas Yeezy Boost 950 duck boot.

In 2016, to match the acclaim of 2015’s Yeezy releases, Kanye and Adidas dropped the next logical evolution in the brand’s lineup: the Adidas Yeezy Boost 350 V2. It was an updated version of the original 350 and available in more colorways than ever before.

In 2017, Yeezy released the Adidas Yeezy Boost 700. It had a far chunkier look than its predecessors and made the “dad shoe” cool again. And for the remainder of 2017, through 2018, and into 2019, Yeezy would continue to offer various colorways and versions of both the 350 V2 and the 700. Soon, they would also begin offering the 500 model — another all-new, more spherical variation on the dad shoe. 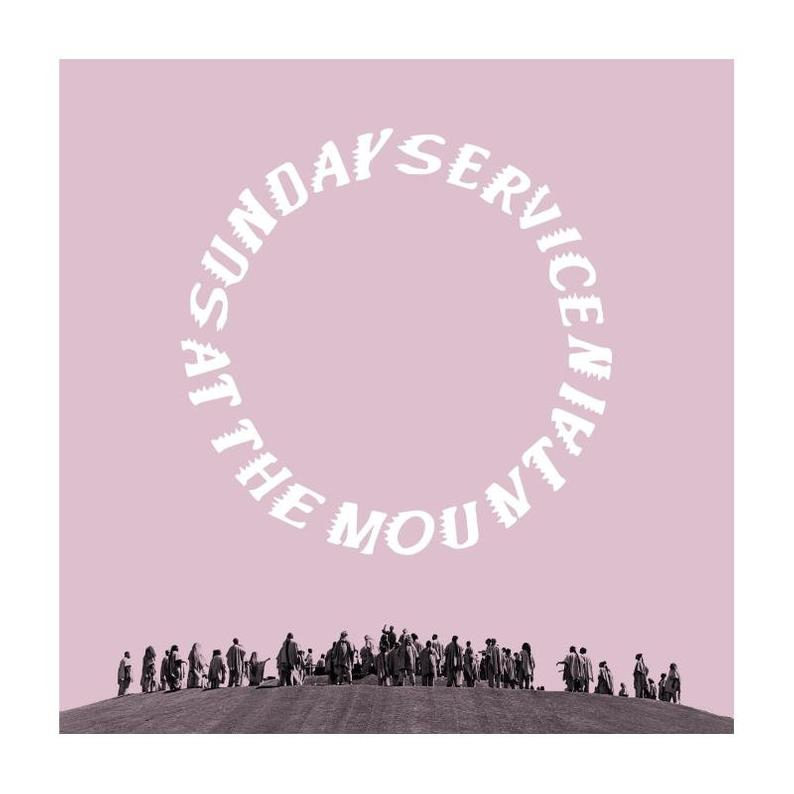 But new to 2019 was a more natural, spiritual spin on all things Kanye, subsequently reinvigorating all things Yeezy. This modern era has now brought a storm of all new releases, and we’ve dubbed it the Sunday Service Era.

Now, in 2020, we’re living in the all-new future-present of the Yeezy brand. And it’s sneakers tend to pay homage to smooth, sleek, sci-fi aesthetics. The latest releases include the Yeezy Quantum Barium, ever-popular Yeezy Slides. And, of course, the all-new, polarizing celeb-favorite — the Yeezy Foam Runner. With new additions, variations, and designs seeming to appear almost monthly.

What’s Next for Yeezy Shoes?

We can only imagine what’s next for Yeezy shoes, but one thing we know for sure: it’s going to be a wild ride, incredibly exciting, and totally innovative. That’s how it’s always been, and we don’t see that changing any time soon.

To learn more about the industry’s biggest brands, be sure to explore the resources and articles listed on our blog. And to cop a pair (or two) of Yeezys for your very own collection, be sure to check out our lineup and see what’s new!

Yeezus Walks: Why Yeezys Are so Expensive

The Best Yeezys Ranked: Which Sneakers to Keep In Your 2020 Arsenal

How to Clean Yeezys: The Key Steps to Take